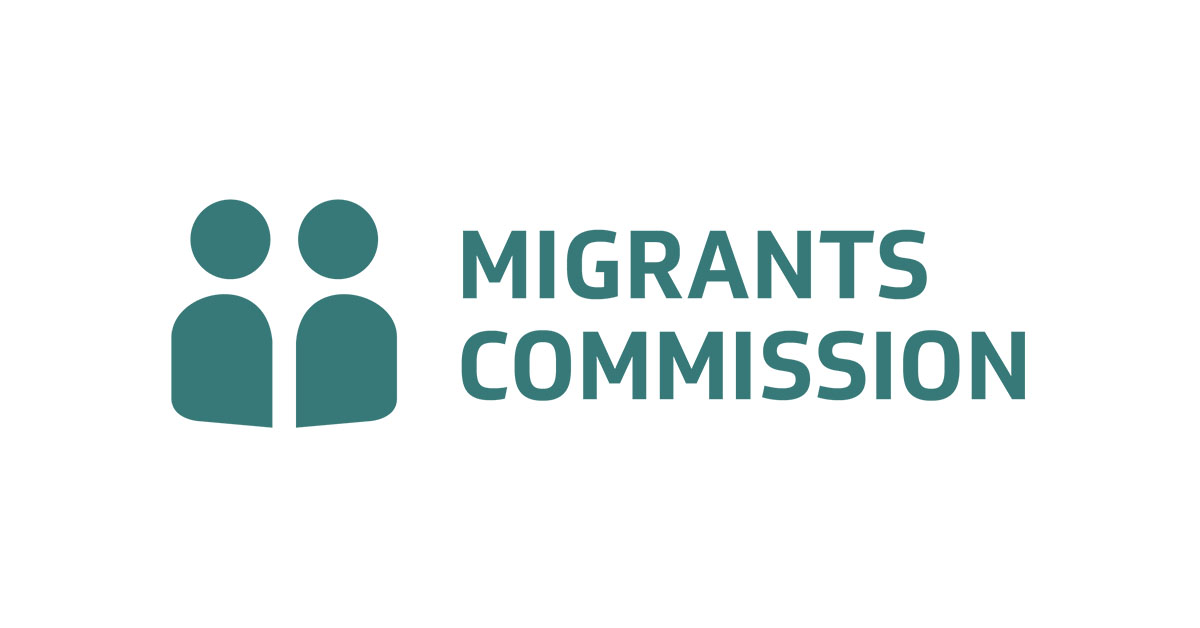 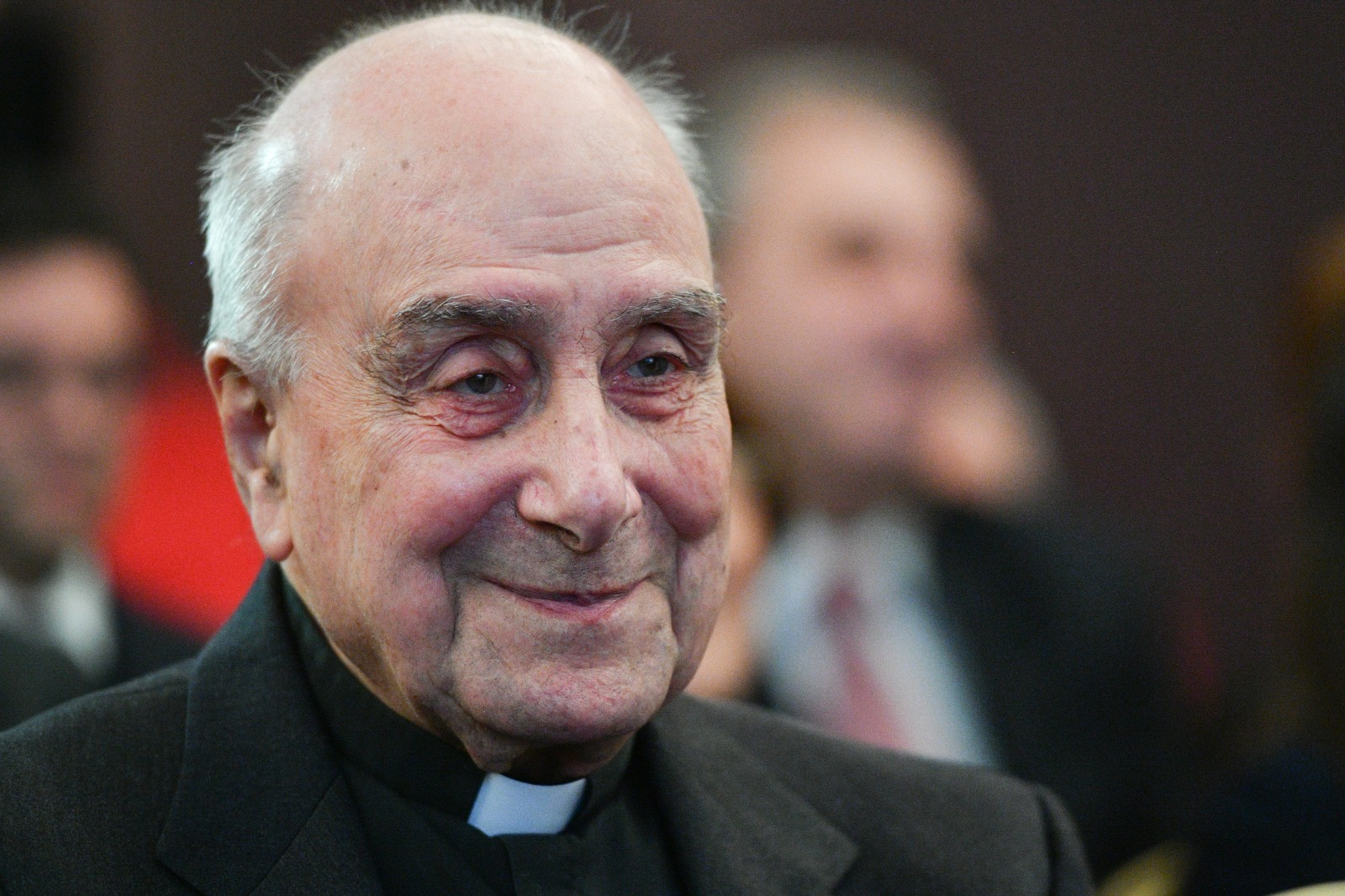 Mgr Philip Calleja was born in Valletta on December 8, 1928. He studied at the Archbishop’s Seminary and at the Royal University of Malta, and was ordained priest on August 2, 1953.

In 1956, Archbishop Mgr Michael Gonzi appointed him Head of the Marriage Office at the Archbishop’s Curia.

He served as Administrative Secretary of the Archdiocese of Malta between 1979 and 1986, and was Chancellor of the Archbishop’s Curia between 1986 and 1994, when he retired from the Curia service.

Over and above his Curia office duties Mgr Philip was also the Archbishop’s Delegate for Migration and Tourism (1980-2003). He was also member of the Extraordinary Committee for the Administrative Reform of the Archdiocese of Malta (1980-86), and for long periods served as Moderator of the Diocesan Priests’ Council as well as Member (nominated in 1979) and President of the Cathedral Chapter and member and President of the St John Co-Cathedral Foundation.

Soon after his priestly ordination Fr Philip became a driving force behind the organisation of summer camps for children from large families and was appointed Diocesan Ecclesiastical Assistant for Male Youths and a member of the general directorate of the Catholic Action.

He was further entrusted with the responsibility of a Catholic Action desk in Palazzo Carafa, Valletta, established to tackle the needs of the helpers involved in assisting people and families seeking to migrate, an initiative he was part of since 1949.

Fr Philip collaborated closely with Mikiel Caruana, Catholic Action President, who in 1950 founded the Emigrants’ section of the Movement which later became the Emigrants’ Commission. In 1958 Archbishop Michael Gonzi promoted the commision to a Diocesan Commission and appointed Fr Philip as the first National Director for Migrants in Malta. The Commission’s activities developed to the extent that the need of a new and better operational space was felt and in 1972, Dar l-Emigrant at Castille Place, Valletta, started operating.

He was appointed Council member and then treasurer of the International Catholic Migration Commission (ICMC) in Geneva in 1969, and four years later became ICMC’s Administrative Secretary. In this capacity he attended many international congresses and conducted and participated in official visits to Australia, the Far East, North America, and many countries in Europe.

In 1969, Fr Philip headed the organisation, of the first Maltese Migrants’ Convention, while in 2000 he was Vice-Chairman of the second Convention which was organised by the Government of Malta and the Emigrants Commission.

Following the 1971 signature, by the Maltese Government, of the 1951 United Nations Convention Relating to the Status of Refugees, Fr Philip started pioneering Malta’s response to the needs of people reaching Malta and seeking international protection.

In 1986, Mgr Philip was appointed Vice-Postulator of the Cause for the Beatification and Canonisation of the Venerable Nazju Falzon, who was beatified by Pope John Paul II, in 2001, together with Blessed George Preca (later canonised) and Blessed Maria Adeodata Pisani OSB.

On December 2, 1987, the United Nations High Commissioner for Refugees (UNHCR) appointed the Emigrants Commission as its Operational Partner in Malta, responding to UNHCR’s Branch Office in Italy.

The 1990s saw Mgr Philip dedicating himself to the needs of the first groups of people reaching Malta seeking international protection and solidarity. During the decade the Emigrants Commission assisted almost 3,000 asylum seekers from 39 countries.

In 2003 Mgr Alfred Vella was appointed as the new Director of the Emigrants Commission. Mgr Calleja continued to dedicate himself to assisting people seeking international protection and shelter in Malta until 2020, when, at the age of 91, due to Covid 19 precautions he had to stop attending Dar l-Emigrant.

Mgr Philip Calleja “the priest for Maltese emigrants and refugees in Malta” passed away in the early hours of Tuesday 16 August 2022 at the age of 93.